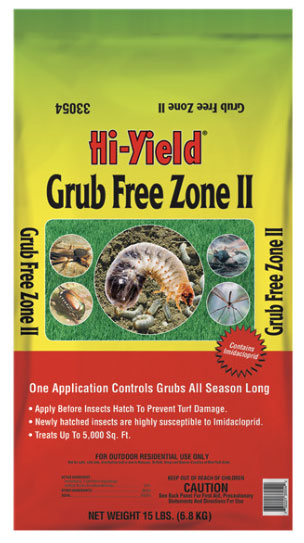 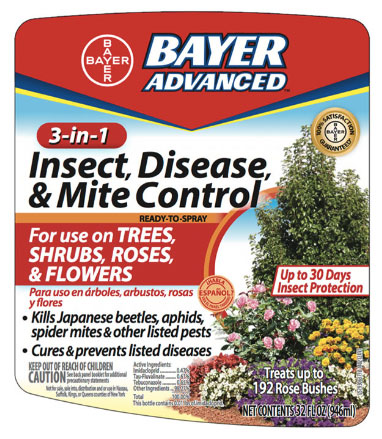 You may have seen some beetles munching on your roses or crape myrtles or a variety of other flowering plants.  These are Japanese Beetles, and they arrived a little late this year, since we had such a cool Spring. Japanese beetles feed mainly on flower buds or open blossoms, but can feed on leaves. Since many beetles feed mainly at night, the gardener rarely sees them, only the damage that they cause.

Japanese beetles (Popillia japonica) feed during the day and are perhaps the most readily recognized of the beetle pests that feed on plants in your garden. An adult Japanese beetle is about ½ inch long and has a metallic green body and legs with coppery-brown wing covers. It can be distinguished from similar beetles by the tufts of white hair that are clearly visible at the end of its abdomen.

The adults begin emerging from the soil in mid-May and are present through August. They can live from 30 to 45 days. They lay their eggs in the soil. Grubs hatch from the eggs and feed on grass roots. As the weather cools, the grubs move more deeply into the soil to overwinter (survive the winter). In the spring, the grubs migrate back up to the root zone and continue to feed. They pupate (change to adult form) in late April and May.

Japanese beetles have chewing mouthparts and feed on flowers, buds and leaves of roses (as well as numerous other plant species). Partial or entire flowers and buds may be eaten. Typically, flowers and buds that have been fed on have ragged edges and/or holes in the petals. Affected buds may fail to open. Rose leaves are typically skeletonized (only leaf veins remain) by the feeding. Leaves with tender veins may be eaten completely.

Control: Various non-chemical control options are available for Japanese beetles. They can be handpicked and destroyed by dropping into soapy water. When only a few plants are involved, fine netting, such as tulle fabric, can be placed over the bush or individual blossoms to exclude the beetles. Japanese beetle traps are available commercially, but should be used with caution. They can be effective at reducing adult populations, but they should be kept at least 50 feet from the plant(s) that you are trying to protect. The traps have the potential to create more of a problem by attracting numerous beetles to the area. Also, traps must be emptied frequently as beetles are repelled by the smell of ammonia which is released by dead, rotting beetles.

It is important to keep in mind that rose blossoms openly quickly and are very attractive to Japanese beetles. These circumstances make it difficult to keep the blooms adequately covered with insecticide to protect them.  So, the best chemical-free method is to just let them have their feast and your plant will recover after they’ve had their fill.

Insecticides that are labeled for homeowner use include sprays containing bifenthrin, cyfluthrin, lambda cyhalothrin, neem oil, permethrin, or pyrethrin to control beetles.  We recommend Bayer 3-in-1 Insect, Disease & Mite Control if you are prone to using chemical insect control.  Additionally, treat your soil this summer with Hi Yield Grub Free Zone, to kill the grubs which will morph in to beetles next year.